Nollywood veteran Clem Ohameze recounts how he was attacked by hoodlums 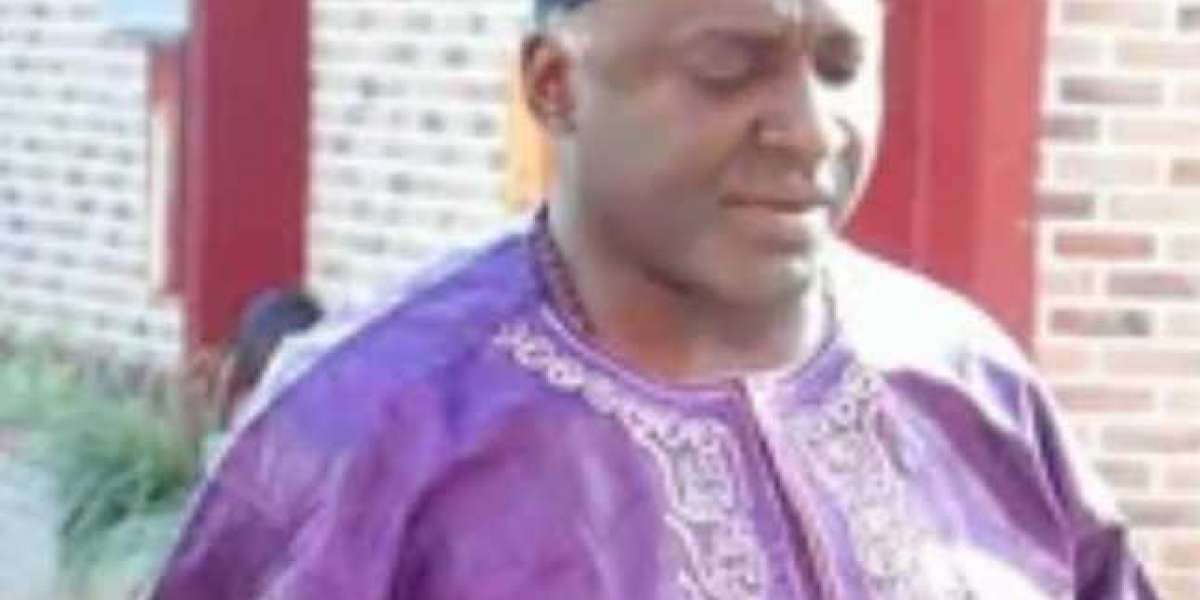 The movie star says N650,000 was stolen from him during the attack.

Nigerian actor Clem Ohameze hass been recounting how he was attacked and robbed by hoodlums a few days ago.

In a recent interview with BBC Igbo, the movie star narrated how he was recently atacked in Uyo, Akwa- Ibom state.

Ohameze said that he thought the hoodlums were members of the #Endsars protest but got unlucky after introducing himself as he was stripped of his cash and valuables. This event happened on his way to Uyo, to work a movie set of his own.

#How a Nollywood veteran was atacked 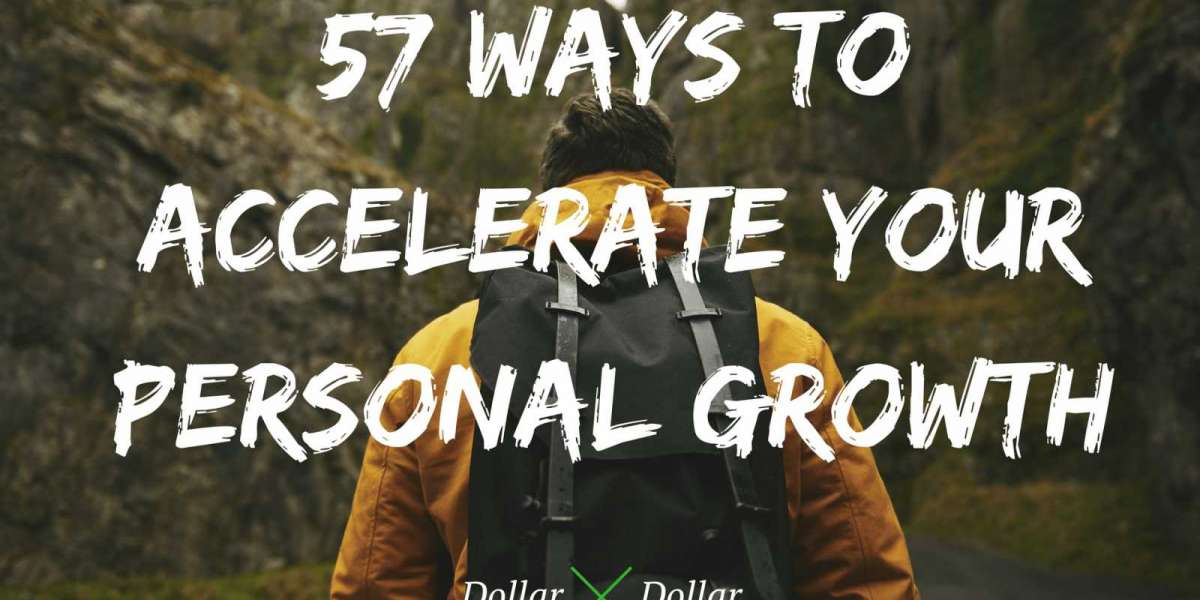 How to Accelerate Your Personal Growth Now 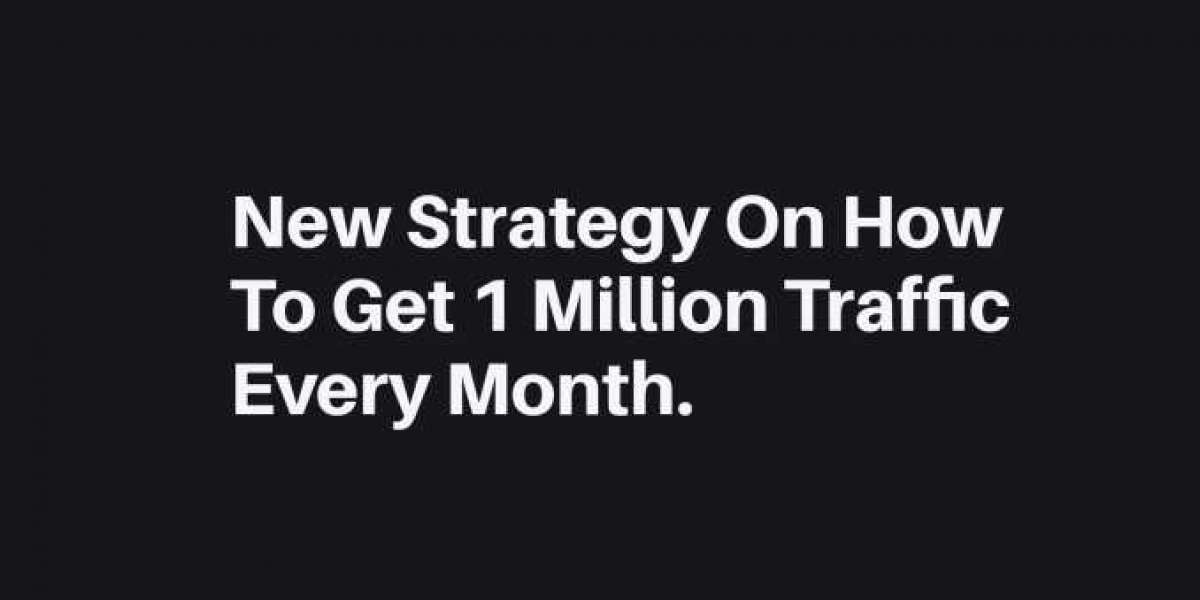 New Strategy On How To Get 1 Million Traffic Every Month. 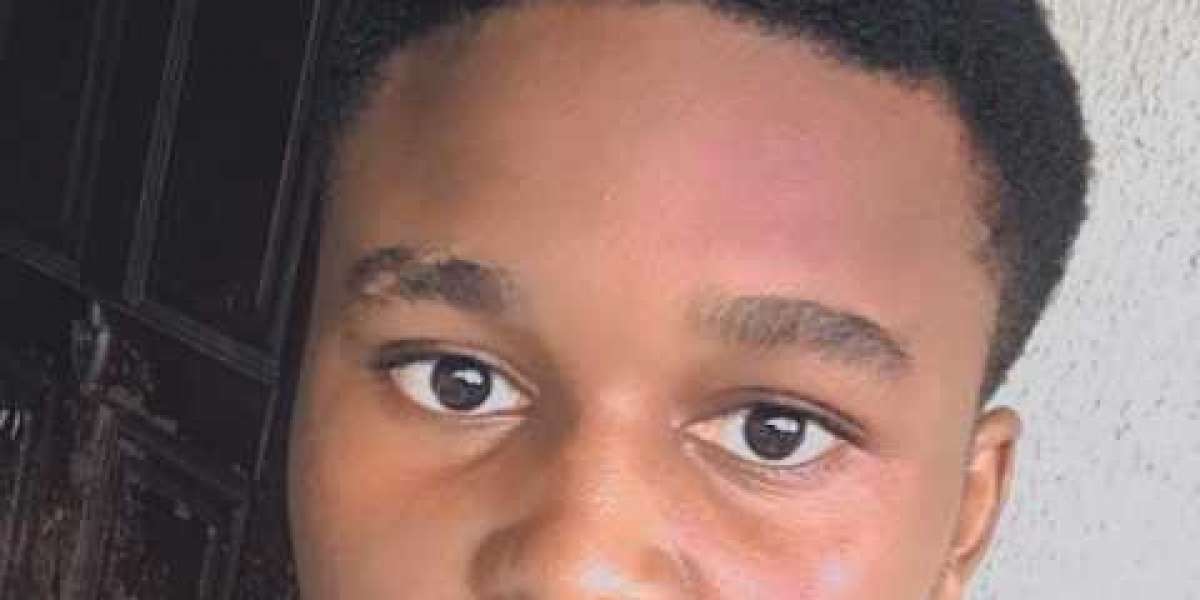