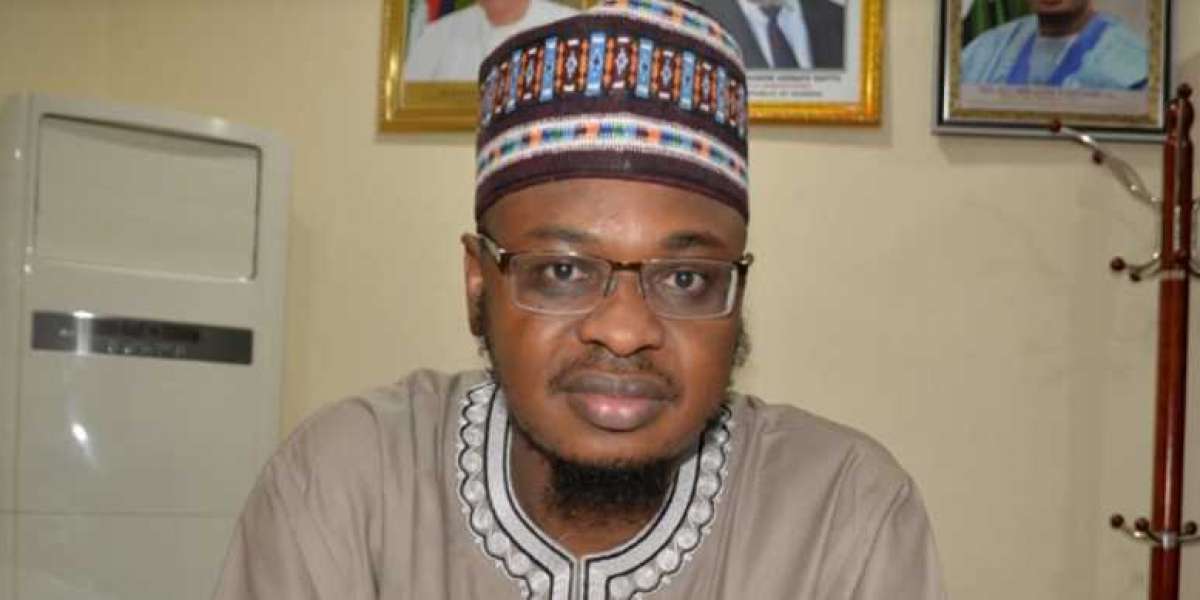 Broadband penetration in Nigeria increased to 45.43 per cent by the end of October 2020, the Federal Government announced on Wednesday. 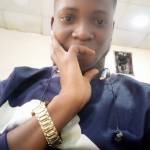 Minister of Communications and Digital Economy, Isa Pantami, said the rise was due to an increase of 4,061,731 broadband subscriptions between September and October 2020.

He said the implementation of the National Digital Economy Policy led to the rise in broadband subscriptions across the country during the review month.

Pantami, who disclosed this in a statement issued in Abuja by his Technical Assistant, Information Technology, Femi Adeluyi, observed that the Nigerian National Broadband Plan 2020-2025 had impacted significantly on broadband penetration.

The minister noted that the plan was implemented alongside the harmonisation of Right-of-Way charges in all states and the protection of critical national infrastructure across the country.

He explained that broadband was critical to sustainable economic growth, adding that it grows the economy by enhancing efficiency in business processes, as well as accelerating innovation.

According to the statement, a report titled, ‘How Important Are Mobile Broadband Networks for Global Economic Development,’ showed that 10 per cent increase in mobile broadband penetration results in approximately 0.6 per cent to 2.8 per cent rise in Gross Domestic Product.

“In some countries, it increases the GDP by over six per cent,” it stated.

The statement further stated that Pantami had directed the Nigerian Communications Commission and the National Information Technology Development Agency, as the regulators of Internet services, to ensure that quality of service improves nationwide.

AND TOP BREAKING HEADLINES ON POLITICS

AND CURRENT AFFAIRS IN NIGERIA AND AROUND THE WORD. 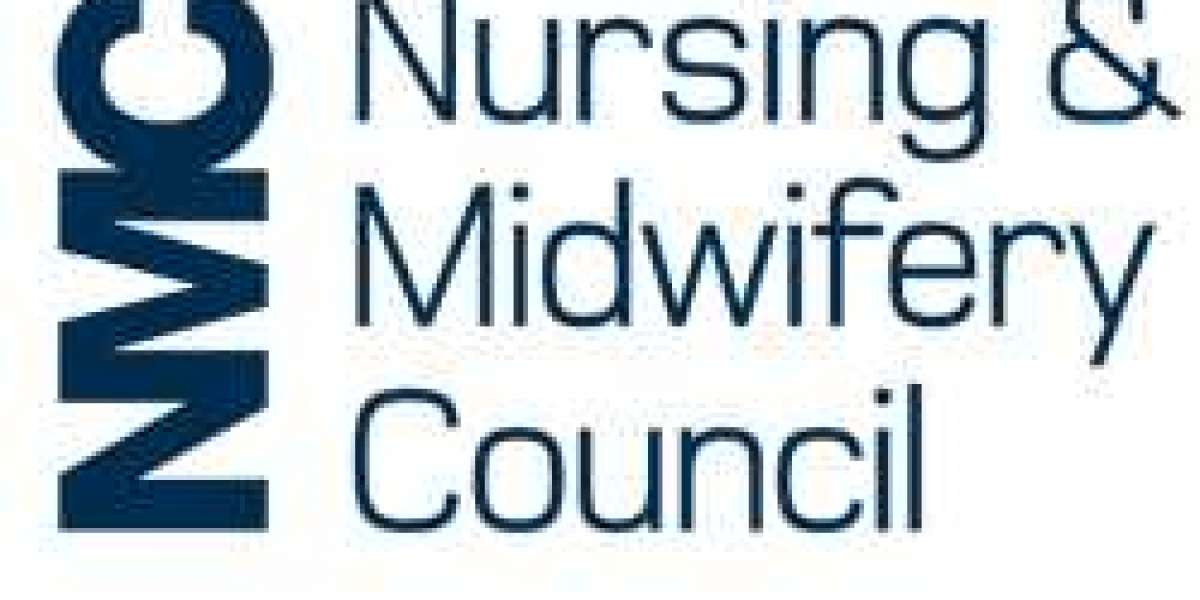 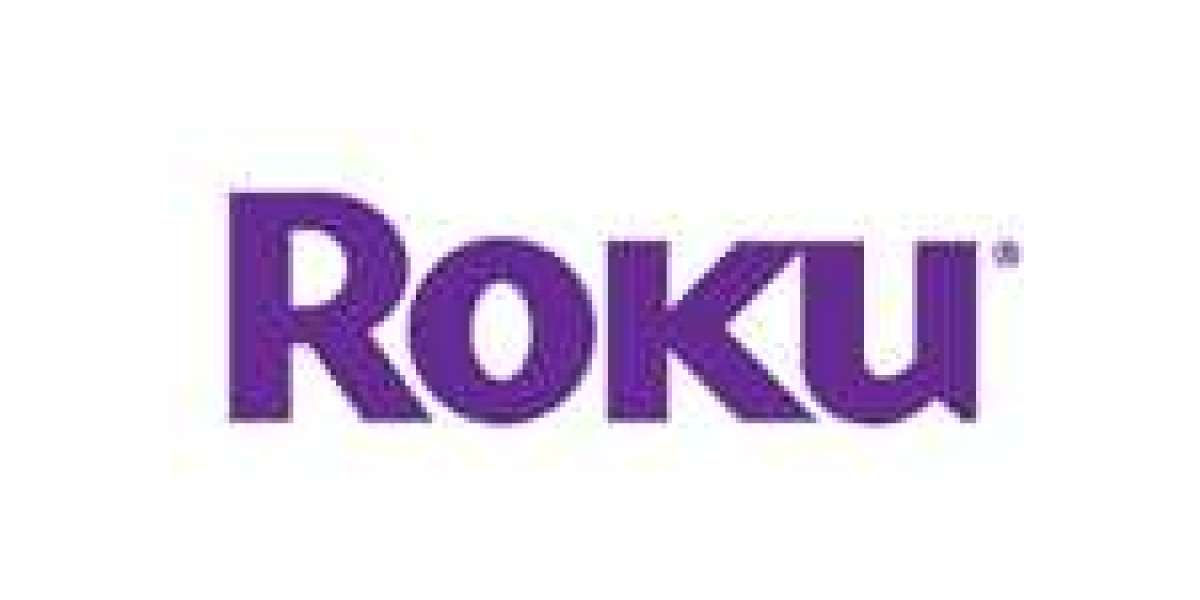 How to set up Roku Streambar on a Non-Roku TV? 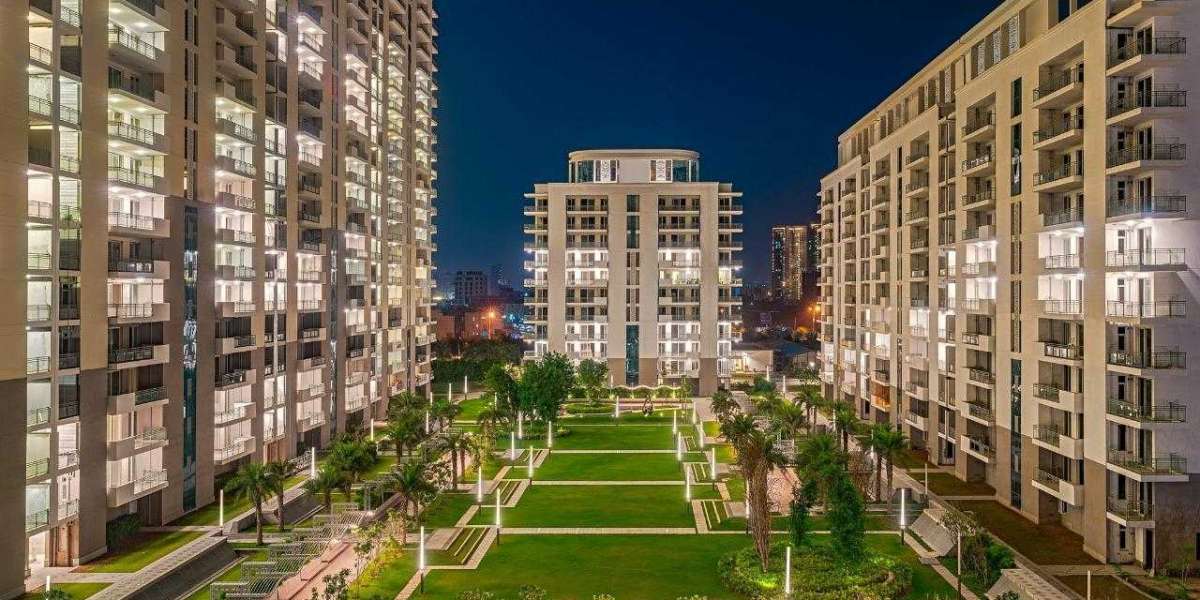 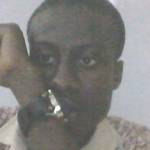