Here on this blog, you'll get Alot of educative and entertaining stories.
We're committed to provide you with quality nonstop entertainment. 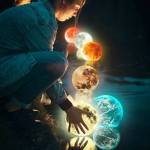 The early history of the city of Rome involves Romulus and Remus, two orphan boys who, legend says, were raised by a she-wolf. The boys' mother had been murdered by an evil king and the two babies tossed into the river Tiber. When the wolf found them they had washed up on the shore. She perhaps took pity on the crying of the babies and, gently picking them up in her teeth, she carried them back to her cave and fed them on her milk. The boys grew bigger and stronger and, eventually, were found by a herdsman who took them home. He and his wife raised the boys like their own children. When they reached manhood they sought revenge on the king who had killed their mother and driven them from their home.

They decided to build a city. Unfortunately, they argued over the appropriate site and Romulus killed his brother Remus. Romulus ruled this city -- called Roma -- for thirty-seven years.

The city of Rome is one of the most popular tourist attractions in the world. If you travel there you can see a statue of the two baby boys feeding from their mother - the wolf. 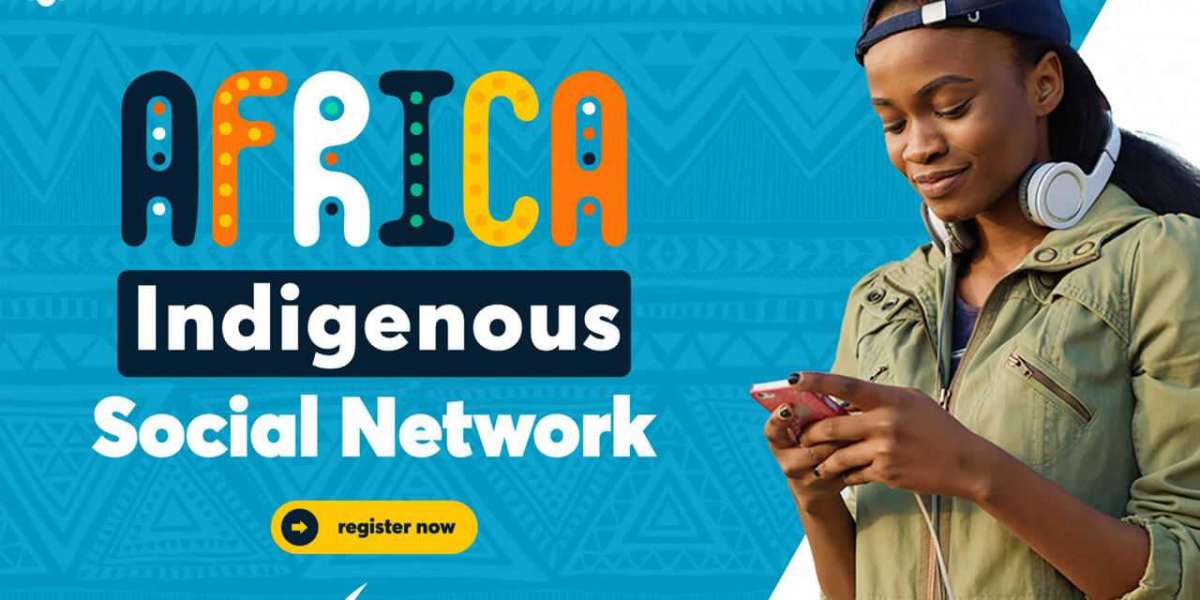 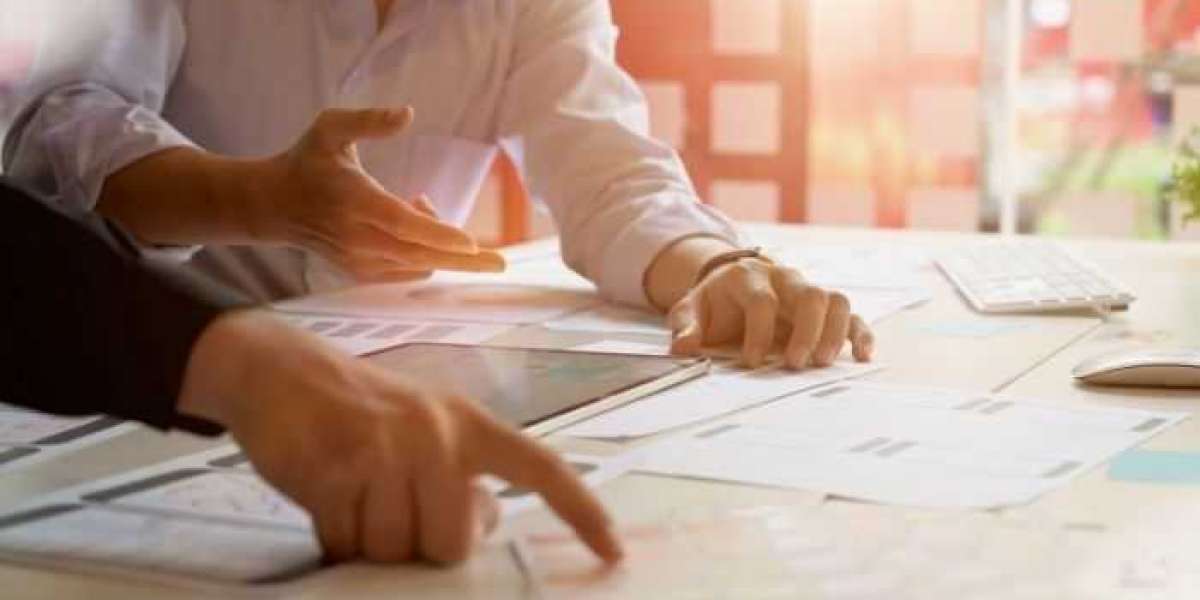 5 Digital Skills That will Trend in 2021 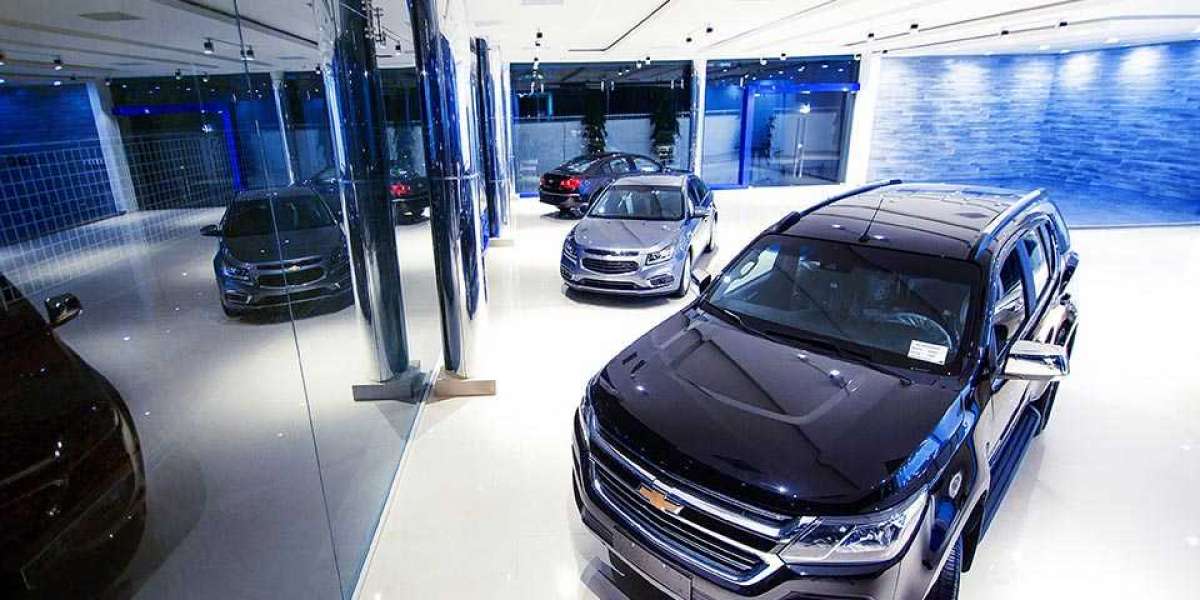 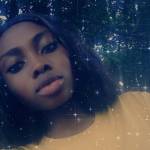 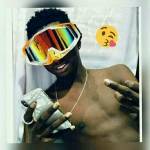